Being specific in your creative writing makes your story, theme, characters, setting, and everything else more credible.

Whether you're writing a full-length novel or a short poem, if you're specific with details, you'll hook the reader in — and keep them hooked.

Don't just take my word for it. Apparently everyone's in agreement:

‘If those who have studied the art of writing are in accord on any one point, it is this: the surest way to arouse and hold the attention of the reader is by being specific, definite and concrete. The greatest writers are effective largely because they deal in particulars and report the details that matter.’

~William Strunk, The Elements of Style

If it was a simple case of knowing that you need to use specificity in your creative writing then this would be a very short post.

The fact is, you need to understand the relationship between being specific and using other devices, such as making use of the senses.

The specific and the senses are intrinsically linked in creative writing, and you can create some real drama by using this to good effect. Again, don’t just take my word for it:

‘Specific, definite, concrete details are the life of fiction. Details are the stuff of persuasiveness (as any liar knows). A detail is definite and concrete when it appeals to the senses. It has most power when it is seen, heard, smelled, tasted and touched.’

An example of using specific details to create significance

A detail is concrete if it appeals to the senses:

‘The windowsill is green.’

Sure, nice detail. Green is specific. Got which sense it is too — sight.

But a detail is concrete and significant if it appeals to the senses and conveys an idea or judgement:

‘The windowsill was shedding flakes of fungus-green paint.’

This last example gives the idea that the paint is old and the judgement that the colour is ugly.

So you can use specificity of the senses in your creative writing to impress ideas and judgements about the characters and objects in your world.

Specificity is also heaps funnier. I used to do stand-up comedy and one of the things I learned was that if I ended a punchline with something general, it didn’t get nearly as much (read: any) laughs compared to when I described something super specific.

Correct me if I’m wrong, but ‘a chihuahua in a red bow-tie drinking a cocktail’ is funnier than ‘a dog on a seat.’ (That absolutely was not one of my jokes btw.)

Sure, you may not be writing a rip-roaring comedy, but humour has its place in a wide spectrum of fiction. It can relieve tension, provide light relief, or even add layers of darkness.

Takeaway: If you make the world you’re creating a credible one by using specific details and the senses, you'll hook readers into your fictional world and make an impact in the real world. 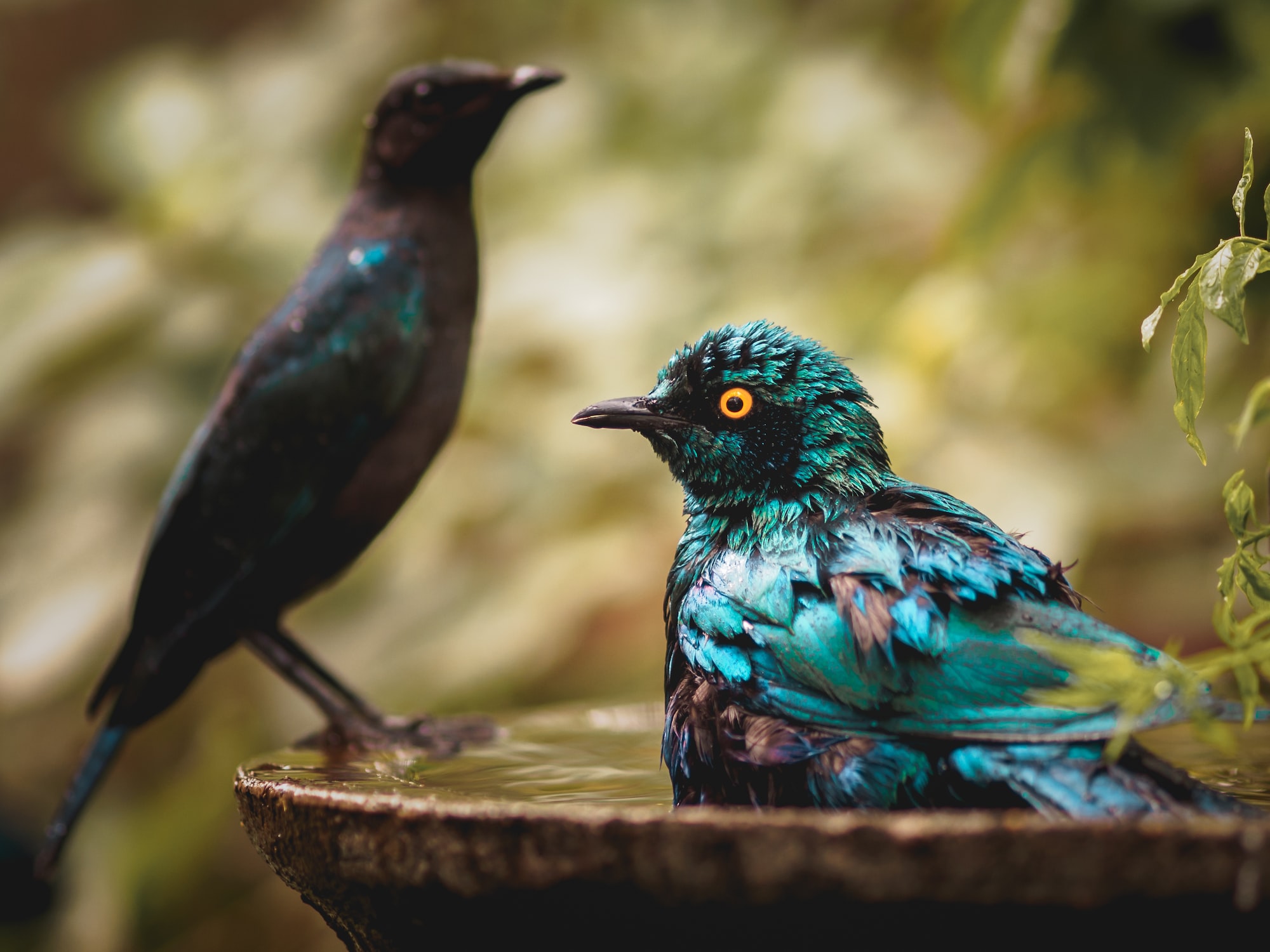 As writers, how do we tackle 'writing the other'? Clue: asking this question is missing the point. 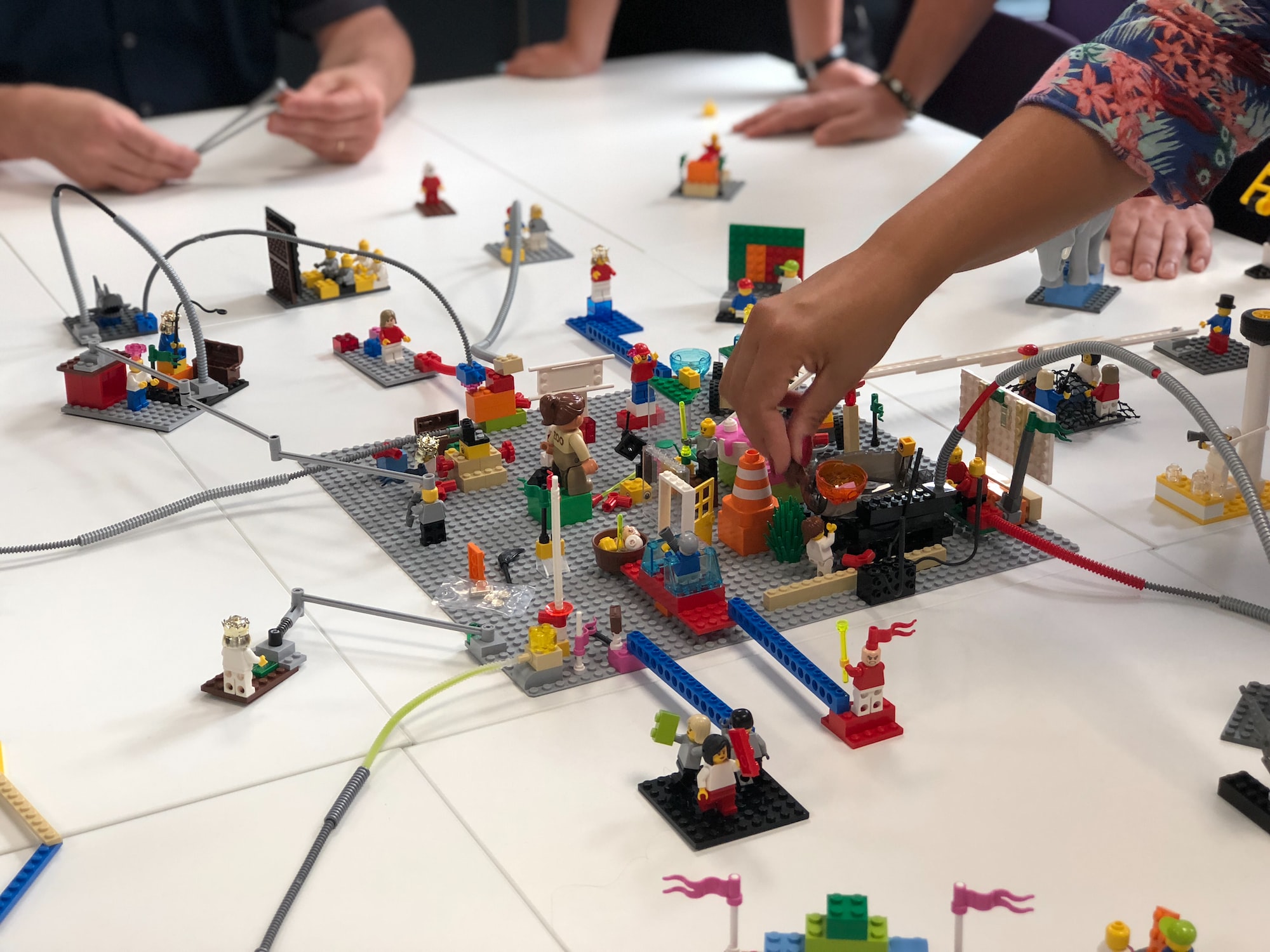 All ‘narrative modes’ means is the different ways of telling a story. They're the techniques for presenting your world, characters, themes & ideas.